Biodiversity, ecology, fisheries, and use and trade of Tetraodontiformes fishes reveal their socio-ecological significance along the tropical Brazilian continental shelf 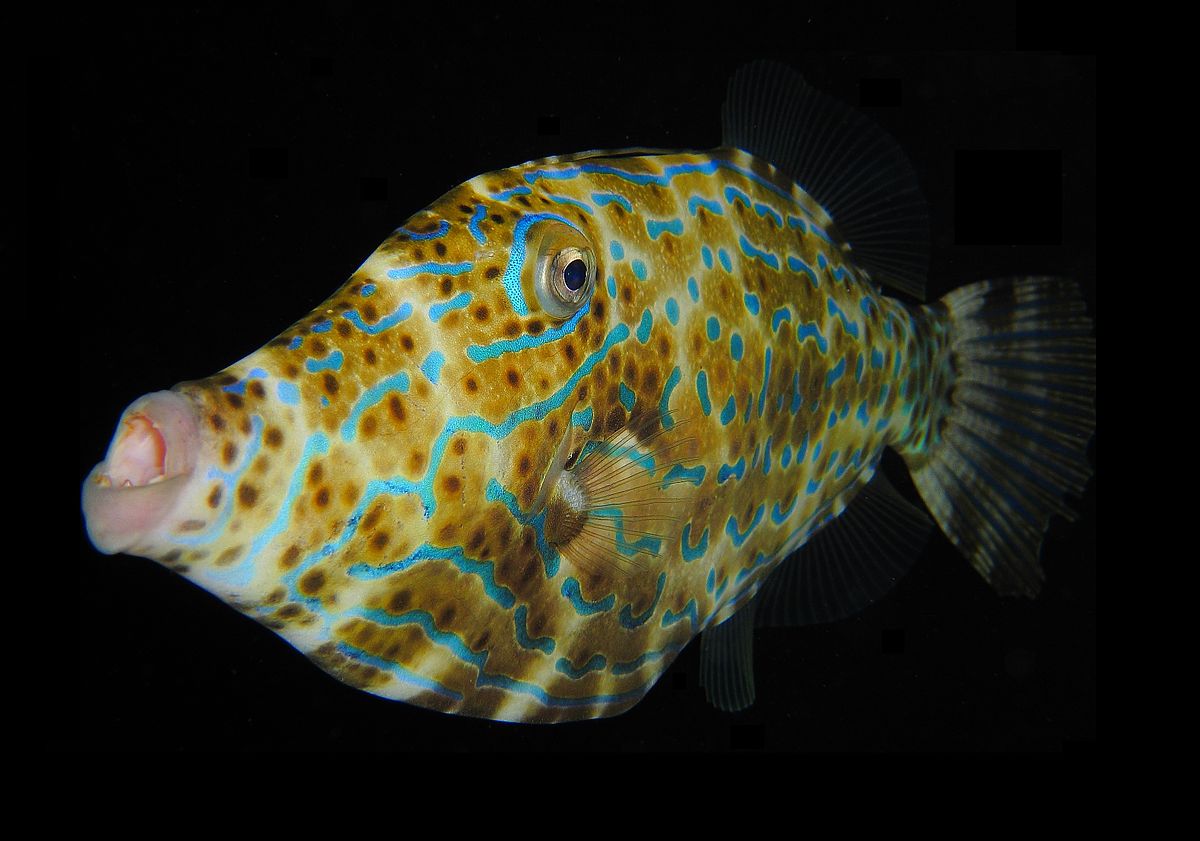 1. Tetraodontiformes fishes play a critical role in benthic and demersal communities and are facing threats due to anthropogenic impacts and climate change. However, they are poorly studied worldwide. To improve knowledge on the socio-ecological significance and conservation of Tetraodontiformes a review of literature addressing the diversity, ecology, use and trade, conservation, and main threats of Tetraodontiformes combined with a comprehensive in situ dataset from two broad-range multidisciplinary oceanographic surveys performed along the Tropical Brazilian Continental Shelf was undertaken.

2. Twenty-nine species were identified, being primarily found on coral reefs and algal ecosystems. At these habitats, tetraodontids present highly diversified trophic categories and might play an important role by balancing the marine food web

3. Coral reef ecosystems, especially those near to the shelf break, seem to be the most important areas of Tetraodontiformes fishes, concentrating the highest values of species richness, relative abundance and the uncommon and Near Threatened species.

4. Ninety per cent of species are commonly caught as bycatch, being also used in the ornamental trade (69%) and as food (52%), serving as an important source of income for artisanal local fisheries.

5. Tetraodontiformes are threatened by unregulated fisheries, overexploitation, bycatch, and habitat loss due to coral reef degradation and the potential effects of climate change. These factors are more broadly impacting global biodiversity, food security, and other related ecosystem functions upon which humans and many other organisms rely.

6. We recommend the following steps that could improve the conservation of Tetraodontiformes along the tropical Brazilian Continental shelf and elsewhere: (i) data collection of the commercial, incidental, ornamental and recreational catches; (ii) improvement of the current legislation directed at the marine ornamental harvesting; (iii) increase efforts focused on the education and conservation awareness in coastal tourism and communities; and, most important, (iv) creation of marine reserves networks in priority areas of conservation, protecting either the species and key habitats for its survival. 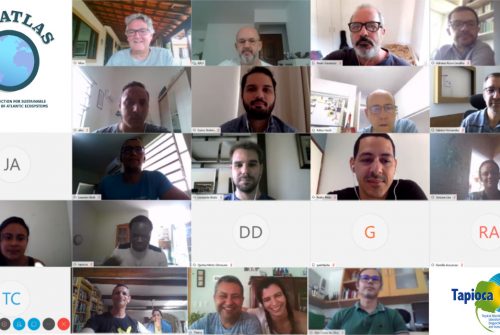 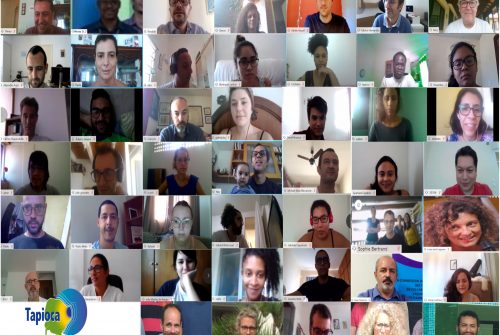 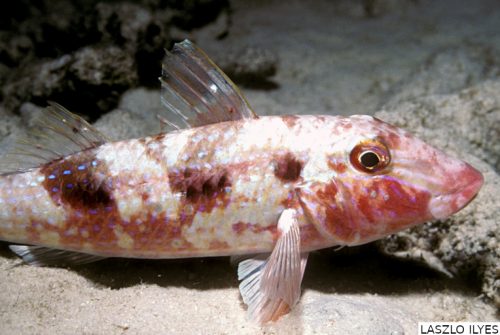 Feeding habits and population aspects of the spotted goatfish, Pseudupeneus maculatus (Perciformes: Mullidae), on the continental shelf of northeast Brazil 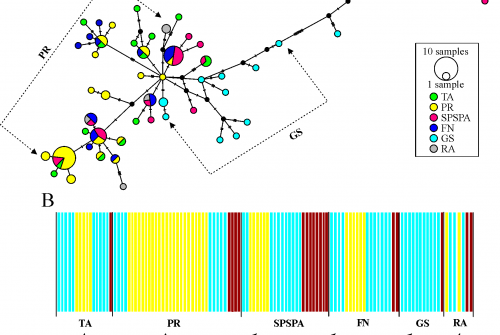