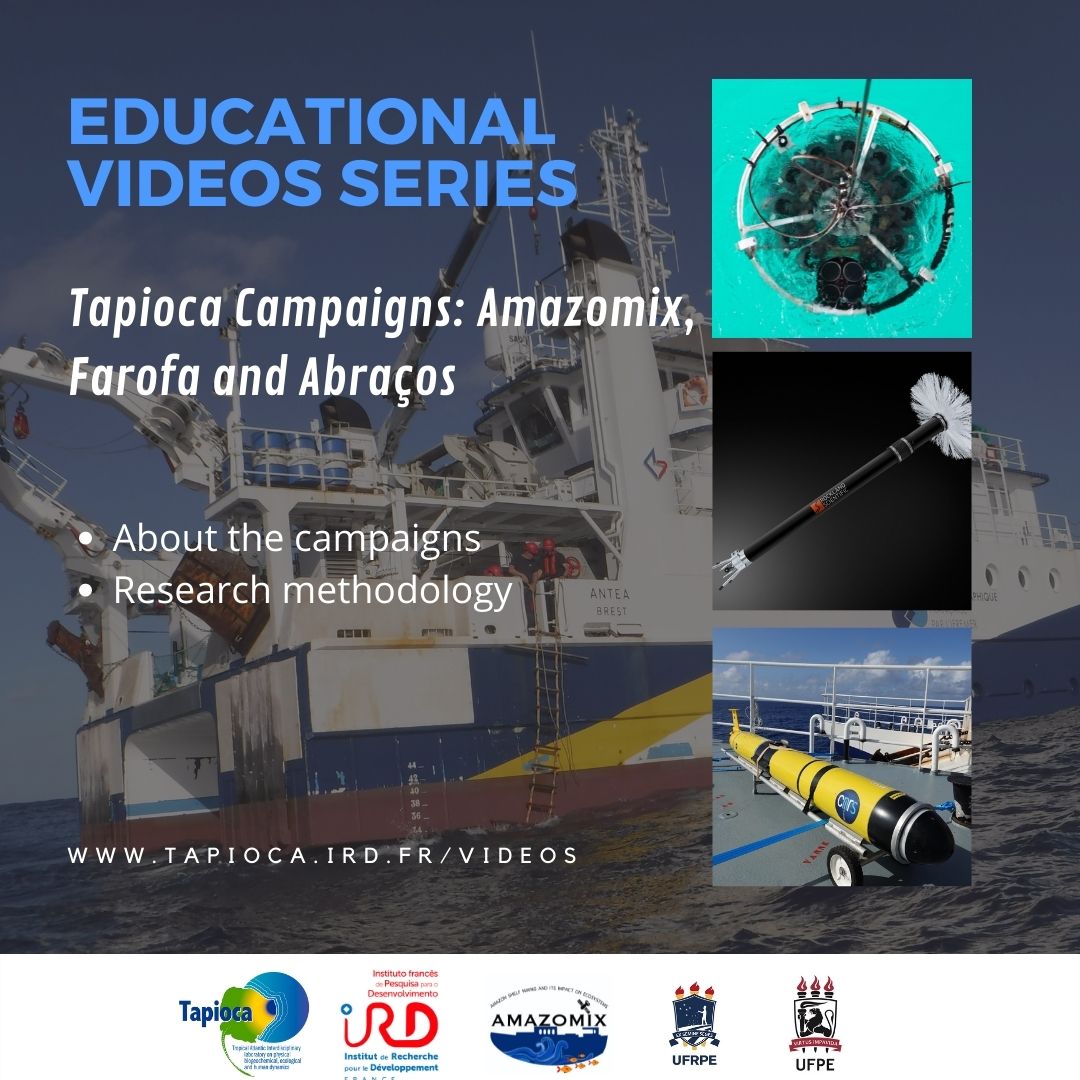 The Multidisciplinary Laboratory TAPIOCA International seeks to promote the
dissemination of scientific results obtained by the group to an audience within and
outside the academic community. To reach a wider audience, didactic audiovisual
material are in production.

The audiovisual production, through the creation or capture of videos, is an important
element for the propagation of scientific content, but also acts as a methodological tool
for field research. One of the research campaigns carried out by Tapioca was Farofa,
aiming at analyzing the spatial distribution of fish around the islands of Fernando de
Noronha, in Pernambuco (BR). The purpose of this campaign was to better
understanding the tropical marine ecosystem and assisting in the decision-making
process to help the marine spatial planning of the archipelago. For this purpose,
different techniques were combined, among them active acoustic (Simrad EK80
echosounder at 70 and 200 kHz) and optical methods, with towed video, stereo video
system and ROV.

With similar purpose, the ABRACOS (Acoustics along the BRAzilian COaSt) campaign was
carried out, which used video capture to monitor the marine ecosystems in the Brazilian
northeast region, in order to understand the relationship and degree of connectivity
among its various subsystems. The main objective of the ABRACOS cruise was a 3D
characterization of the abiotic and biotic compartments, as well as to highlight the
interactions between them in the northeast region of Brazil.

Finally, the research group carried out the Amazonmix campaign to study the
continental shelf and slope in the Amazon region. This campaign aimed to investigate
the impact of fine-scale currents, plumes and turbulent processes on the structure and
functioning of marine ecosystems from a physical, biogeochemical and biological point
of view. The expedition also aims to trace the origin and distribution of pollutants, heavy
metals and microplastics, and to determine their role in the food chain. This scientific
cruise generated a series of contents that were disseminated in the social networks of
the research groups.

Audiovisual productions contribute both to research activities in the field and to
disseminating scientific content. Furthermore, the video is a tool to record the team’s
daily routine, constituting a relevant didactic element that contributes to the learning of
young researchers. 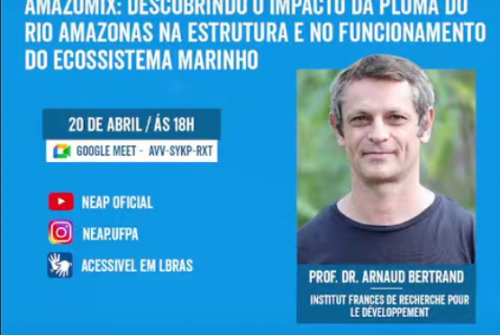 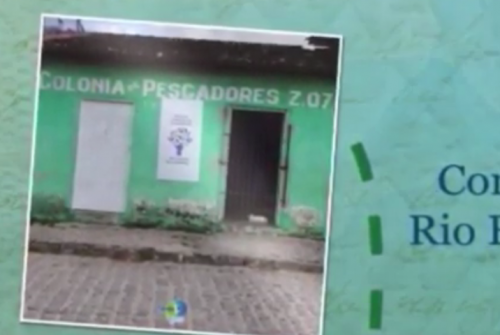 Video report about the project: The perception of artisanal fishermen of Rio Formoso-PE on global changes 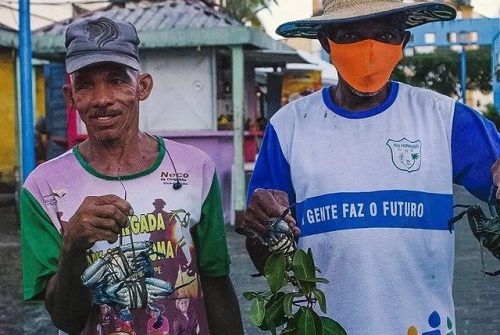