The shorthead drum Larimus breviceps has an important role in the subsistence of local communities. However, studies addressing the trophic ecology of this species are still scarce. Here we present further information on the trophic ecology and ecomorphology of L. breviceps, including dietary analyses, carbon and nitrogen stable isotopes compositions (δ13C and δ15N), and morphometric measurements on a seasonal basis. Specimens were captured in the Northeastern Brazil from February to November 2017 by the local artisanal shrimp fisheries. A total of 46 individuals (27 juveniles and 19 adults) were randomly subsampled for ecomorphological analysis. Significant differences in the ecological attributes between ontogeny were found for peduncle and body flatness indexes. A total of 479 stomachs of L. breviceps were analyzed. The fish total length ranged from 6.3 to 19.2 cm. Nine prey categories were defined for L. breviceps. Sergestidae shrimps were the main prey. The diet composition from the multivariate technique of non-metric multidimensional scaling ordination displayed a different pattern for juveniles and adults. A subsample of 40 individuals (dry season = 20; rainy season = 20) were selected for stable isotope analysis. Mean values of δ13C and δ15N were different by size in the dry season. This information improves the general knowledge and ecological data on bycatch species, as well as may give support to management initiatives, potentially associated to trophic models, or may be considered into the design of Bycatch Reduction Devices (BRD), taking into account the current paradigm of the Ecosystemic Approach to Fishery (EFA). 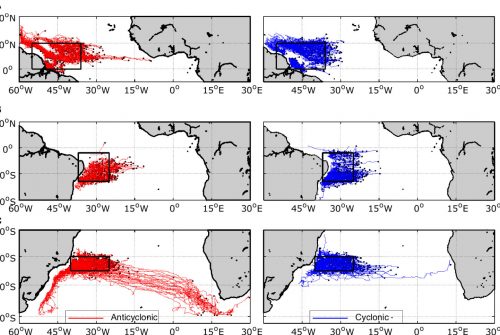 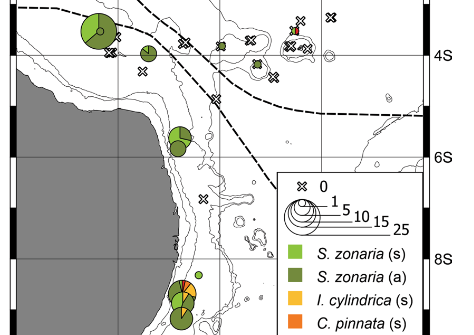 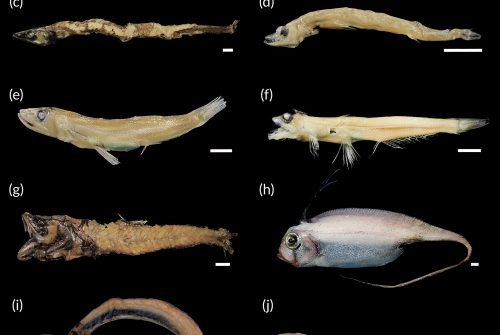